Vitaly is the child of founder Shane Vitaly Foran, a Gen-Y marketing professional who in 2011 travelled to Bali, Indonesia and designed a small wooden ring that would lead him into a future at the front lines of the fashion world. The company experienced massive success and grew rapidly almost from day one.

I functioned as the creative director for the brand and digital side of the company during the three years that I worked along-side Shane and his partner Jason. I collaborated with both co-founders and various other creatives involved in the brand as it went through this growth. I also wrote all copy for the brand, developed marketing content, and collaborated in styling and directing photo-shoots and other media-based endeavours.

From the beginning we identified aspirations for the brand that were radical, edgy, urban and progressive. Specific pillars were action sports, tattoos, and the creative arts, and we developed a persona around these interests. Vitaly also occupied a unique position in the fashion market because its androgynous and spare product designs were both stylistically accessible and affordable. Inspiration was drawn from punk-rock, custom motorcycles, graffiti communities, and other areas of “counter-culture couture.” We envisioned Vitaly products being worn by many people from many different, but overlapping, walks of life. Identifying as “the many faces of fashion” was one of our early triumphs for the brand and one that has carried Vitaly far.

The brand was also positioned uniquely to leverage the power of community. Shane’s social network had been instrumental in helping him sell his first few pieces, and we decided that the brand would maintain a strong loyalty to its customers — both in messaging and in on-going interaction across various social media channels. We used the byline “designed with our friends in mind” across many touch-points for the brand, both print and digital.

As Vitaly branched out across the digital space and began to leverage its loyal following in Toronto, it became important for us to develop a consistent voice for brand messaging. Drawing from a strong sense of community and a desire to identify with our consumers, we developed a voice that was cool, enthusiastic, concise, and always spoke in the first person plural. Most importantly, we decided to be authentic and speak directly to like-minded consumers who would be naturally drawn to such a personality, rather than contrive a crowd-pleaser that had no connection to the people behind the brand. We focused on creating a non-neutral brand voice that was reflective of the personalities driving the brand.

The “Take Vitaly Everywhere” messaging was one of our earliest successes, and became a staple for the brand across a wide variety of media. It reflected a juxtaposition of interests and community ties, and strongly invoked the versatility of the product.

We developed the story around Vitaly’s inception into a highly appealing and inspiring underdog success-story that people could identify with.

The brand platform tied tightly together the natural beauty of the brand’s birthplace with the exotic woods from which the first collection of jewelry was produced. As successive collections saw the products evolve into ceramic and stainless steel, we shifted focus to draw from their urban and architectural inspiration.

Creating a design language that was true to a product in the process of constant evolution and change was a challenge. In order to stay relevant we often had to work with a future-driven vision of the product and brand, rather than what is was in the moment.

We unearthed key aesthetic values underlying the product and developed a visual design language that not only informed our brand, but future iterations of the product. We built this language with a focus on bold yet understated character, sleek geometry, clean lines, and modern, edgy, refined designs. We developed certain graphic elements for use across a multitude of platforms and mediums to give the designs continuity — many of which are still relevant and in-use today. 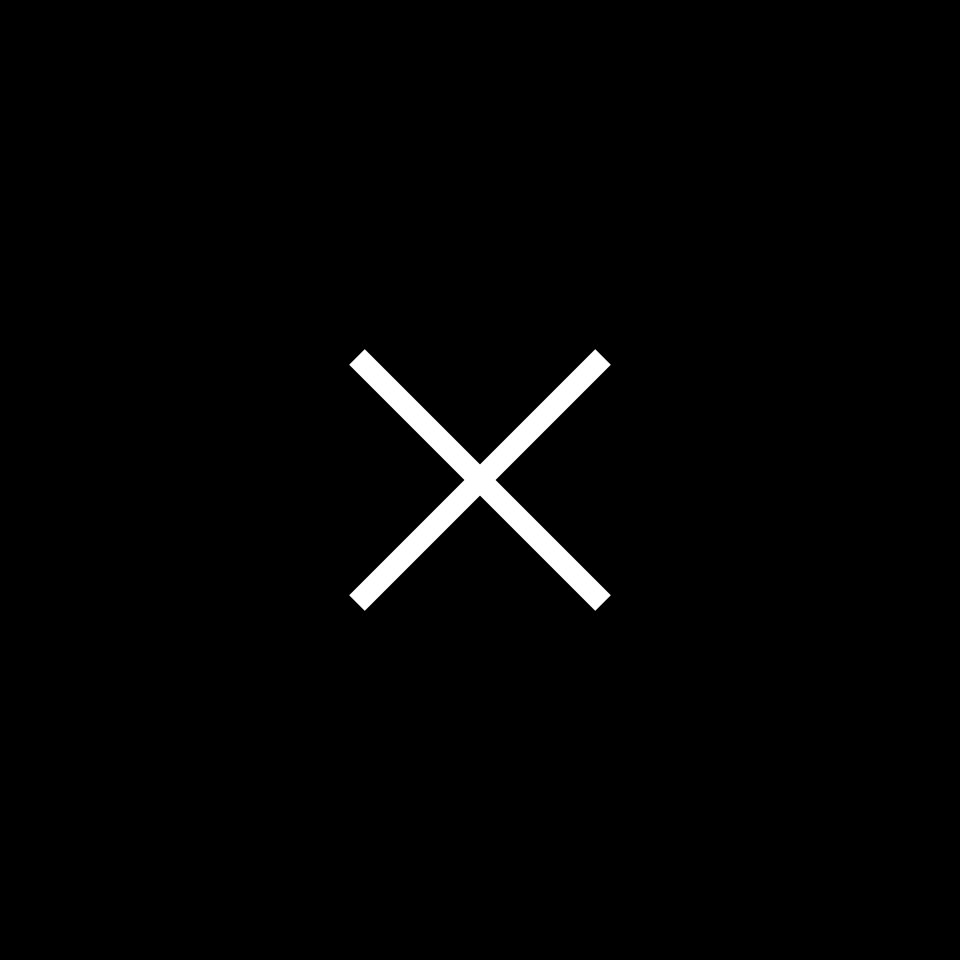 In addition to creative direction and visual design, I wrote all copy for brand materials and worked on interactive marketing plans that involved social media channels and various targeted email campaigns; both B2B and B2C.

One of our most successful digital marketing efforts was the Vitaly consumer newsletter, which we conceived in order to generate interest in our messaging and build a relationship of trust with the people that formed the Vitaly community. This electronic mailer was delivered monthly and contained a curated mixture of inspirational content on brand-friendly topics (news and links relating to extreme sports or tattoo culture, for example) and product links. In particular, the mailer was heavily biased towards interesting, unique outward-facing content and became something that our customers looked forward to reading, rather than the annoying, purchase-link-ridden marketing ploy that they were accustomed to. These campaigns, more than any other communications, garnered high levels of interaction and were instrumental in the formation of strong, loyal following. Despite the fact that the mailers contained only a few product links, they often resulted in direct sales.

Styling & Art Direction
As the brand and product evolved, so did the aesthetic aspirations for photography and other non-design media. It was vitally important to ensure that at every juncture the producers, contractors, and other stakeholders that were involved were all on the same page regarding the look, feel, and character of Vitaly. This required me to constantly be working hand-in-hand with the founders and various contractors involved in the company to calibrate and re-calibrate as we adjusted and experimented with our identity.

In the formative time during which I was involved, the constant shedding of skin necessary to stay afloat represented one of the greatest and most stimulating challenges I have ever encountered in the creative world, and was both highly demanding and highly exhilarating. We built a strong, authentic brand platform in a completely new market with an immature product, rapidly changing materials/production-methods, and very few resources — often demanding high levels of resourcefulness, creativity, and resource-management. This was possible in no small part because of the agility, resilience, and instinct of the company’s founders, and, perhaps most profoundly, their willingness to open their vision of Vitaly up to collaboration and input. It was this openness that have I admired most over the course of our relationship, and, more than any other single quality, I believe it has been the most instrumental to success of the brand.

As would be the case with any company growing so quickly, Vitaly has long since transcended much of the specific execution work that I did for them. Both the brand and products, however, have continued along and built upon the trajectories I set during my time. They have developed a highly urban, edgy and architectural style, sell in over 600 fashion retailers in Canada, the US, Europe, and Asia and have a loyal, location-agnostic following across all digital channels that often borders on obsessive and falls precisely within the brand-spaces that I defined and worked so hard to capture early on, including a sponsored “team” of talented athletes and artists. The company has also expanded in revenue since my departure, and now employs an entire full-time staff — many of whom I worked with in the early days.

While the specifics are hard to apply to other businesses and business-models, many of the successes of Vitaly can be translated into lessons that imply brand positioning, identity development, and messaging for consumer-product companies that want to fully embrace the modern, ever-changing and media-saturated world we live in. As consumers we are more connected than ever before, but unless businesses can leverage understandings of new models of interaction, message-ubiquity, collaboration and authenticity, they are destined to become irrelevant.

This is a unique website which will require a more modern browser to work!